← more from
Cultures of Soul
Get fresh music recommendations delivered to your inbox every Friday.
We've updated our Terms of Use. You can review the changes here. 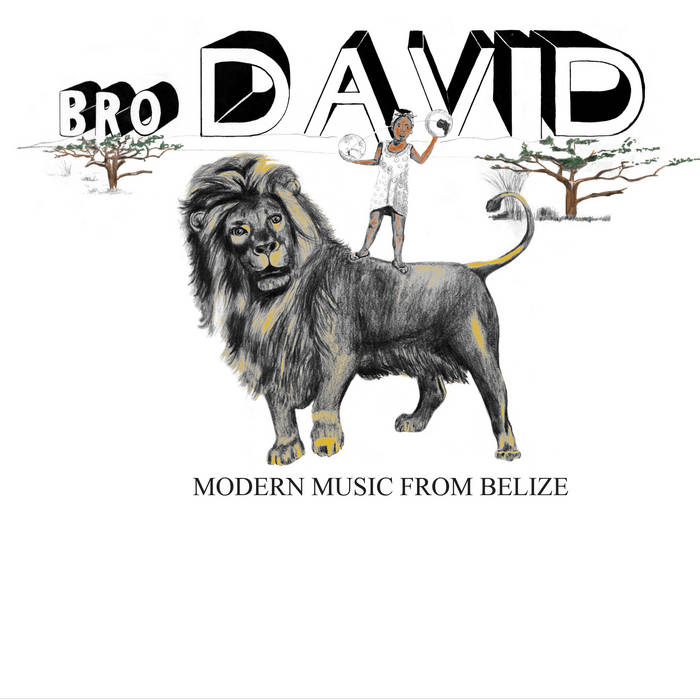 The Caribbean has long been an incubator for the sounds that will animate and shape the culture of the rest of the world for decades to come: From the rhythms of Cuba helping to shape American jazz, blues and rock n’ roll, to Trinidadian calypso introducing a bouncy lightness and gaiety to American party music, to Jamaica’s reggae showing a new way to rebel against convention. But what about the music of Belize, the Caribbean nation that holds the odd position of being a former British colony on the coat of Spanish-speaking Central America? Most people don’t know about the country at all, let alone about the rich sounds it has to offer.

Bredda David Obi set out to change that in 1984 with the release of his debut LP No Fear, and the introduction of a new Belizean groove he called kungo (or cungo). A mélange of traditional Belizean brukdown music and sprinklings of the rock, funk, calypso and reggae he had played in various bands during his years as a journeyman musician in the United States. He would further develop this modern tropical sound on subsequent albums, integrating more and more elements from Belizean niche genres like sambai and paranda.

Cultures of Soul is proud to take part in documenting Bredda David’s journey into the soul of Belize with an anthology of his early recordings including tracks from No Fear, Cungo Musik (1987) and We No Wa No Kimba Ya (1990) albums.

Bredda David’s kungo is hard to describe exactly—its various ingredients make it feel somewhat familiar, but the recipe with which he blends them is slightly strange, fresh and intriguing. But one thing is for certain, it is sure to electrify the dance floor and make everybody jump up and bruk down!

Bandcamp Daily  your guide to the world of Bandcamp

sndtrak stops by with an Album of the Day Feature of his most recent release, FLIPS V1: Triple Lindy